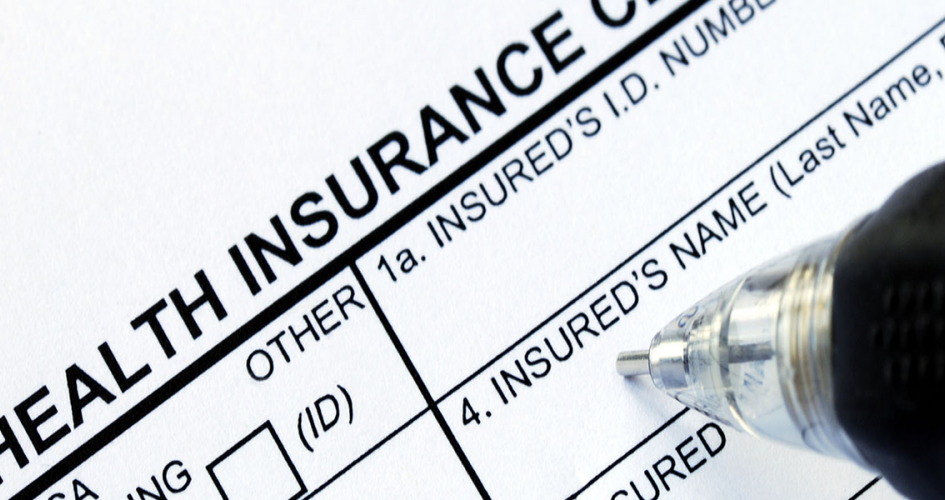 From its earliest days, the Trump administration has signaled its intent to roll back Medicaid coverage for low income adults.  In a March 2017 letter to the nation’s governors, then-Health and Human Services Secretary Tom Price and Centers for Medicare and Medicaid Services administrator Seema Verma characterized an Act of Congress -- the Affordable Care Act’s Medicaid expansion legislation for low-income working-age adults – “a clear departure from the core, historical mission of the program.” Following the collapse of the 2017 legislative effort to repeal and replace the ACA, senior administration officials announced their intention to pursue experiments to restrict Medicaid eligibility among working-age adults through “community engagement” work demonstrations, premiums and lock-out periods, and elimination of retroactive eligibility. This announcement was followed in January 2018 by a solicitation of state “community engagement” demonstrations to establish work requirements and other policies aimed at reducing eligibility and benefits for working-age adults deemed non-exempt. Targeted were both the ACA expansion population and adults falling into traditional eligibility categories.

1115 as a source of experimental powers

The administration proposed to carry out these demonstrations under § 1115 of the Social Security Act. Section 1115 is an experimental law that authorizes the HHS Secretary to undertake Medicaid experiments and demonstrations that he finds are “likely to promote”  Medicaid objectives. As specified in statute, Medicaid’s core objective is to “furnish medical assistance on behalf of” eligible people whose income and resources are insufficient to meet the costs of necessary medical services.

As a special grant of experimental authority to test program improvements, 1115 was added to the Social Security Act in 1962 during the Kennedy administration in order to aid lawmakers in improving the performance of social service programs.  The history of 1115 in a Medicaid demonstration context is a rich one, with literally hundreds of experimental state programs aimed at expanding coverage, improving benefits, introducing new approaches to health care delivery, and testing other program innovations.

The role of evaluation in the exercise of 1115 experimental authority

In 2010, Congress strengthened 1115’s role as an experimental grant of powers by increasing program evaluation requirements. Yet, despite this emphasis on experimentation and evaluation, the Government Accountability Office (GAO) has found major weaknesses.

Although CMS regulations require states to submit evaluation plans for federal approval, it appears that only three states with approved community engagement and eligibility restriction experiments – Arkansas, Indiana and Kentucky – have submitted proposed evaluation designs.  No designs appear to have received final approval, since federal regulations also require states to publicly post their evaluation designs once approved, and no such postings appear to exist.  Indeed, not until March 2019 – over a year after approving the first community engagement experiments – did the federal government publish guidance on evaluations involving experiments to test community engagement and other eligibility and coverage restrictions.

The absence of evaluations providing baseline information regarding the coverage and employment status of beneficiaries subject to the experiment and initial impact as soon as the experiment begins is especially important. Studies examining the effects of work requirements under the Supplemental Nutrition Assistance Program (SNAP) and Temporary Assistance for Needy Family Program (TANF) have consistently found that work requirements lead to major reductions in the number of people receiving benefits.  Few find any appreciable or long-lasting gains in employment or income, and none find improvements in health resulting from work requirements.  The CMS January 2018 solicitation offered no refinements that might lead to better outcomes than those experienced in the past. Indeed, in certain respects, such as the maximum age to which the requirement can apply, the CMS solicitation is harsher.

The Medicaid work and community engagement experiments underscore just how far the government has strayed from the core purpose of 1115.  To date, the administration has approved 10 Medicaid work experiments (Kentucky, Arkansas, New Hampshire, Arizona, Indiana, Michigan, Ohio, Utah, Wisconsin and Maine).  Of these, one state (Maine) has withdrawn, two states (Kentucky and Arkansas) have had their federal approvals set aside as a violation of law, and another state (New Hampshire) is involved in pending litigation. Only in Arkansas did the experiment actually commence before being halted; over 18,000 people had lost coverage by the time the experiment was stopped.

Two things are especially notable about the Medicaid work experiments.

It is fair to say that taken together the 10 approved work experiments, coupled with the absence of an evaluation element, suggest that the administration is using 1115 not to test and evaluate strategies for improved program performance, but instead, to move toward an alternative national Medicaid policy different from current law.   This theory about how 1115 is being repurposed to achieve a national program realignment becomes stronger when one considers that beyond the 10 approved states lie another 13 states in the “pipeline”, as the table below shows.  Of these 13 states, 7 have applications pending with the United States Department of Health and Human Services and another 6 have shown sufficient state movement to be considered as moving in the direction of work requirement and eligibility restriction demonstrations. If all of these states were to move through the federal proposal and approval process, this would bring the total count to 23 states – nearly half of all state Medicaid programs. Moreover, these states by and large represent a new generation of experimental eligibility reduction states.  Only two (Virginia and Montana) have expanded Medicaid under the ACA. Two more (Nebraska and Idaho) appear to be considering experiments that ultimately could combine expansion with work requirements although there is no clear commitment to doing so. The majority of pipeline states thus appear to be focusing experiments involving work requirements and other eligibility restrictions at very-low-income   adults who fall into a traditional Medicaid eligibility category.  But other than adults actually receiving TANF and subject to that program’s work rules, the 1996 welfare reform law expressly did not extend work as an independent condition of Medicaid eligibility.  The 1115 Medicaid work experiments from non-expansion states would reverse this exemption.

If all pipeline states move into the approved category, the administration will have succeeded in altering Medicaid eligibility policy on a vast scale through an experimental authority, but without the carefully designed testing and evaluation steps required under § 1115.  Nearly half of all states – some expansion and others non-expansion -- would have restructured their conditions of eligibility under an experimental umbrella that, under the terms of the statute, can be indefinitely renewed.  To date, the administration appears to have given no final approval to any state evaluation plan, since no approved evaluation designs have been posted for public inspection.  Indeed, as of yet, many states with approved experiments still may not even have submitted a draft evaluation plan.  Considering both approved and pipeline states together, it becomes clear that 1115 is operating not as a source of legal authority to experiment and evaluate, but instead as a mechanism for sidestepping congressional policies that are counter to the administration’s preferred choice.

States in the 1115 Medicaid Work Requirement and Eligibility Restriction Pipeline*

* States potentially moving toward work requirements based on state activity; including states with pending, but not approved, 1115 waiver submissions to CMS as of June 4, 2019.