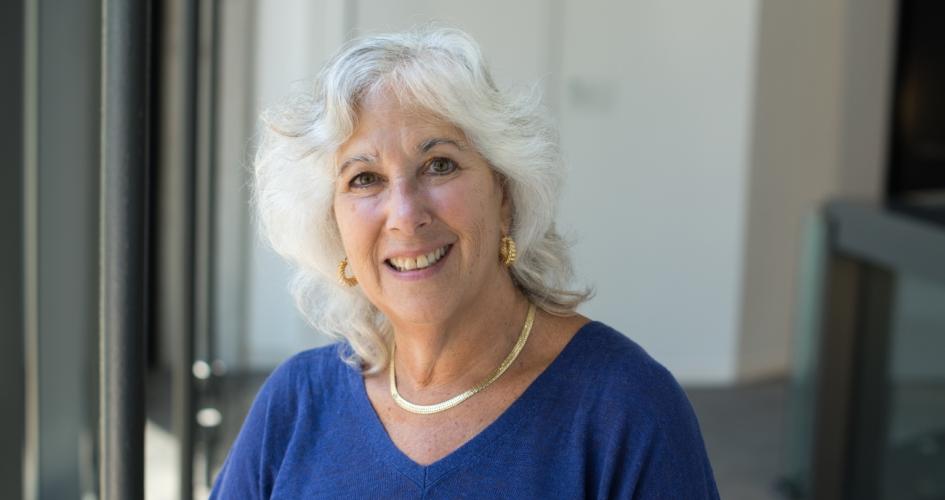 Blog: The Ninth Anniversary of the Affordable Care Act’s Passage

The Affordable Care Act celebrated its 9th anniversary on March 23, 2019.  On March 25th, the Trump administration asked a federal appeals court to overturn the law in its entirety by affirming a lower court ruling.  Some 21 million people will lose low-cost insurance coverage, tens of millions could face outright denial of coverage at any price as a result of pre-existing conditions, two million young adults will be kicked off their parents’ insurance plans, and the cost of coverage will soar for millions of Medicare beneficiaries.  Medically underserved rural and urban communities that depend on community health centers will watch as their clinics lose 70 percent of their operating grant funds.  The list goes on and on.

I remain optimistic that despite the major refashioning of the judicial branch on the administration’s watch, the appeals court will set aside as unsupported by basic principles of constitutional law and statutory interpretation the district court’s ruling in this case.  This latest attack on health reform, Texas v Azar, was brought by states opposed to the ACA and seemingly impervious to the good that the law has done for their own citizens.  With its profile now exponentially higher as a result of the administration’s newly-adopted position, Azar joins two previous cases that ultimately reached the United States Supreme Court and threatened the very legal and operational basis of the 2010 national health policy landmark.  While I hope that rational legal heads will prevail, my assumption is that this case will ultimately reach the highest court, as did National Federation of Independent Businesses v Sebelius, and King v Burwell, where, once again, legal reason will prevail.