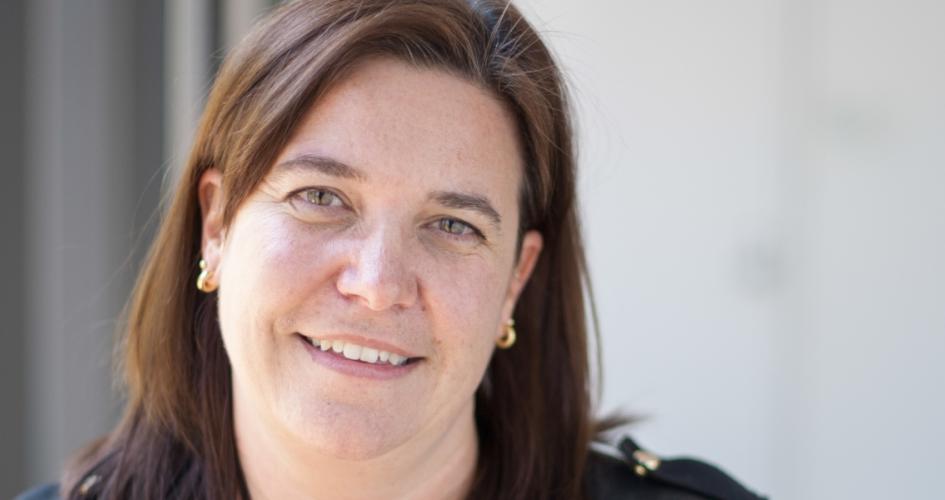 Community health centers are an essential source of care for people in every state, including millions of those with Medicaid coverage. A new study estimates the magnitude of impacts on health centers if Congress were to pass proposals like those it recently considered to change how the federal government allocates money to state Medicaid programs: block grants and per-capita caps. Although impacts vary substantially by state, researchers found the overall impact would be severe: in 2024, revenue for health centers would drop 11-15 percent under a block grant scenario and 9-12 percent under a per capita cap.

“State policymakers should be prepared to understand the likely impacts of proposed changes on health centers located in their state and allocate funding to help offset losses from federal sources,” says Anne Markus, PhD, MHS, JD, of the Milken Institute School of Public Health’s Department of Health Policy and Management. Markus led a group of researchers who developed and used a model to simulate the effect that block granting Medicaid or using Medicaid per-capita caps would have on health centers’ revenues and capacity to serve their communities.

In 2016, the 1,337 community health centers in all 50 states and the District of Columbia served more than 25 million people. Health centers specialize in providing high-quality care to medically underserved communities; most patients are women or poor, a third are children, and half are covered by Medicaid. Uninsured people and those with Medicaid coverage often struggle to find providers who will treat them, and health centers fill this need.

Markus and her co-authors—Qian (Eric) Luo, Kan Gianattasio, and Julia Strasser—found that impacts on health center revenues would be most severe in the group of states that adopted the Affordable Care Act (ACA) Medicaid expansion to extend coverage to adults with incomes up to 133 percent of the federal poverty level. In these states, under a block grant scenario, revenue by 2024 would fall by 92 percent for the expansion population and 58 percent for traditional enrollees, while non-expansion states would see a drop of 38 percent.

Although the team’s estimates don’t show health centers in all states experiencing sharp drops in revenue, Markus stresses that the projections are only for the short term and do not account for unanticipated events, like recessions or extreme weather events, that can strain health center budgets.

To inform their model, Markus and colleagues conducted interviews with health center CEOs/CFOs in seven states that have proposed or implemented changes to their Medicaid programs. Under a process known as Section 1115 waivers, the federal government can grant states permission to make changes the law would not otherwise allow. With encouragement from the Trump administration, several states have requested permission to impose work requirements or premiums on certain groups of Medicaid enrollees, which is likely to significantly reduce the number people with Medicaid coverage and thereby decrease health centers’ revenues. Because health centers in waiver states are already considering how to respond to such drops in Medicaid revenue, they can provide insight into how health centers might cope under block grant or per-capita cap scenarios.

Interviewees told researchers that when policy changes reduce Medicaid funding, health centers are likely to cut back on services and staff. Many expected quality of care to suffer as health centers are less able to provide comprehensive care. Some warned that if fewer people have Medicaid coverage, they may be less likely to seek care in a timely manner—and that would lead to worse health outcomes and higher costs in the future.

Markus and her team calculated that, depending on the scenario, community health centers would see between $4 billion and $8 billion less in revenue in 2024 than they would in the absence of block grants or per-capita caps.  “Billion-dollar losses have serious implications for health centers’ ability to operate,” Markus says. “Access to care and outcomes for vulnerable populations would almost certainly be compromised.”

The study is published in The Milbank Quarterly.

For infographics showing estimated impacts in individual states, click the links below.