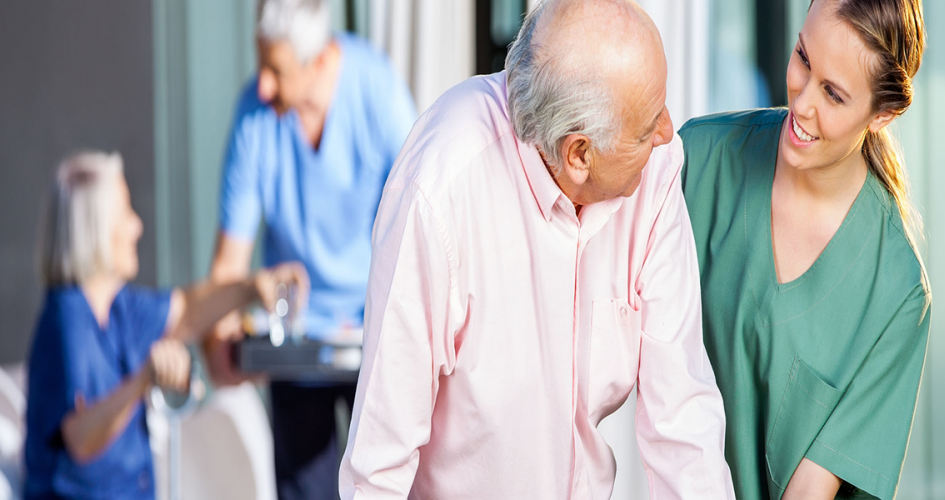 Between 120,000 and 169,000 adult Medicaid health center patients across seven states could lose coverage for comprehensive and primary health care as a result of § 1115 work requirement programs approved by the current administration.

The estimated numbers are featured in an analysis by the Geiger Gibson/RCHN Community Health Foundation Research Collaborative. This analysis presents first-time estimates for Arizona, Indiana, Ohio and Michigan, as well as updated estimates for Arkansas, and provides previously reported estimates for Kentucky and New Hampshire. All estimates are based on the latest data from the 2017 Uniform Data System (UDS) and calculate the severity of the impact for the first year of the experiments. The estimates are based upon projected losses in Medicaid coverage calculated by Leighton Ku and Erin Brantley for the Commonwealth Fund.

As a result of lost Medicaid coverage, the 179 health centers in the approved states would experience significant financial losses. On the high end, revenue losses could surpass $125 million. Kentucky and Michigan would experience losses reaching $37 million and $38 million, respectively.  Losses of this magnitude would result in lost patient care capacity across health centers in the 7 states of between 104,000 and 147,000 patients, with staffing capacity falling by 815 to 1,145 full-time equivalent (FTE) staff members. Michigan and Kentucky would experience the biggest losses, with each state predicted to lose more than 300 health center FTE staff on the high end.

With the loss of health center staff all patients, insured or otherwise, would feel the negative impact of work requirement experiments. As health centers lose capacity, the impact would be felt in terms of reduced access and the scope and comprehensiveness of care.