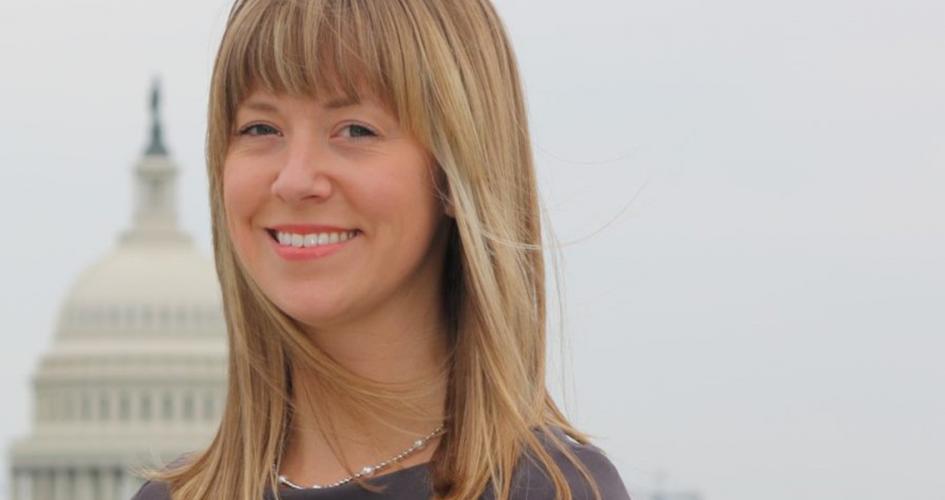 Let’s think back to a simpler time, back when nobody knew that health care – and interoperability – could be so complicated. The year was 2009, and the HITECH Act was signed into law under then President Obama’s signature stimulus legislation. HITECH focused on bringing the health care industry into the 21st century. But instead of funding physical infrastructure projects like many of the other programs in the American Recovery and Reinvestment Act, HITECH subsidized the adoption of electronic health records for hospitals and providers, which were still mostly using paper medical records at the time.

Digitizing medical records brought the promise of a revolutionized delivery system, with comprehensive patient information at the point of care making care safer, more data-driven and more efficient for providers and patients. Fast forward a decade, and the reality looks quite different from those rosy predictions. Electronic health record adoption has more than doubled, but half of providers think EHRs actually detract from rather than contribute to clinical effectiveness. Patients are often unable to gain access to their own records, and major barriers to interoperability persist, impeding the goals of value-based payment and care delivery.

In response to these challenges, Congress passed the 21st Century Cures Act and directed the Office of the National Coordinator for Health IT (ONC) to establish standards and policies that foster interoperability and prohibit data blocking. ONC recently released notice of proposed rulemaking to implement provisions from Title IV of the Cures Act; together with a companion rule from the Centers for Medicare and Medicaid Services (CMS), the proposed rules would place greater accountability on health information technology (IT) vendors, providers, and plans to support seamless access, exchange, and use of health information.

ONC has proposed standards for use of open application programming interfaces (APIs) and tighter penalties for developers of certified health IT and providers to deter data blocking, among many other provisions intended to improve information exchange. APIs allow different software applications to connect and share information, like when you open up Google Maps on your phone and it gives you the option to order an Uber within the app. In a health care context, APIs enable patients to share their health records with third-party applications to help manage their health.

The CMS rule then specifies how providers and plans would be required to put the ONC standards into practice. For example, CMS proposes to require MA organizations, Medicaid/CHIP state agencies and managed care entities, and Qualified Health Plans to implement open APIs and participate in trust networks capable of exchanging protecting health information. CMS has also proposed modifications to the conditions of participation to require hospitals send electronic notifications of patient admission, discharge, and transfer events to other health care providers to improve care coordination across settings.

The rules have received mixed reviews from industry. Many of the new requirements would be effective January 1, 2020, putting regulated entities on a tight timeline to comply once the rules are finalized. Provider groups including the American Hospital Association have called on CMS to focus on building the exchange infrastructure and use alternate policy levers to encourage electronic exchange of data rather than adding additional administrative burden on providers. America’s Physician Groups, on the other hand, applauded the proposed rule for putting information in the hands of the patient to be able to make informed choices with their provider. One point of agreement: the complexity of the intertwined rules demand more time for stakeholders to consider all implications and develop thoughtful comments in response. The comment periods for both rules have been extended an additional 30 days to June 3, 2019.

The health care landscape has shifted significantly since 2009. The Affordable Care Act of 2010 made health care accessible for millions of previously uninsured Americans and introduced new models of payment that reward providers for value over volume of services. The Medicare Access and CHIP Reauthorization Act of 2015 further codified incentives for providers to adopt alternative payment models, and with it, the demand for improved electronic exchange of health information without special effort. While the details will be debated, the CMS and ONC proposed rules clearly take an important step forward towards making the promise of electronic health records a reality to support the goals of improved care, lower cost, and better health outcomes for all patients.

Clare Pierce-Wrobel, MHSA is a Senior Director for the Health Care Transformation Task Force and currently holds an adjunct faculty appointment at the George Washington University Milken School of Public Health, where she serves as an instructor for the MHA@GW and HealthInformatics@GW programs. She previously held various positions at the U.S. Department of Health and Human Services with the Office of the National Coordinator for Health Information Technology, Assistant Secretary for Planning and Evaluation, and most recently with the Center for Medicare and Medicaid Innovation where she led the State Innovation Models Initiative. She has prior consulting experience assisting state clients in the implementation of alternative payment models and interpretation of federal policies such as the ACA and MACRA, state innovation waivers, and Medicaid health IT funding to support health care transformation.