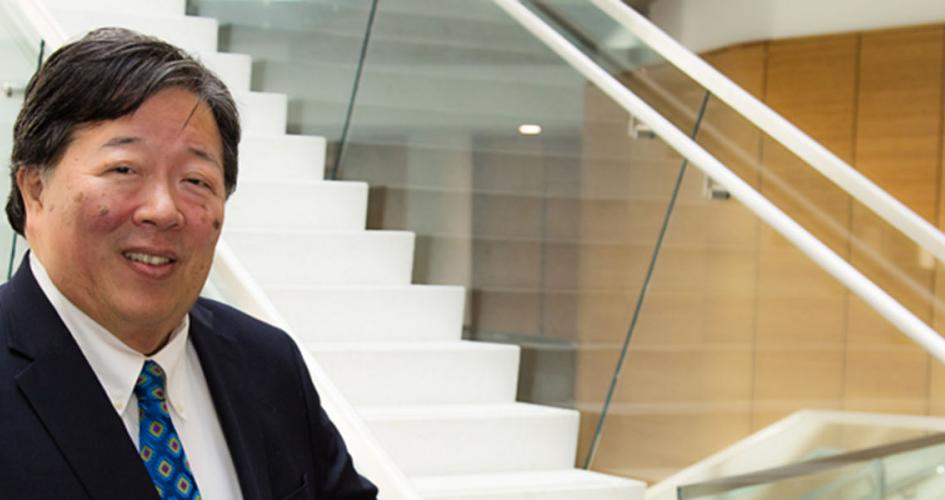 May You Live in Interesting Times: The Challenges of Health Policy Analysis in a Turbulent Period

A purported Chinese curse -- “May you live in interesting times” -- seems apt for this current chaotic period of American public policy.  (It appears that the quote does not actually have Chinese origins and was simply coined by an English politician in the 1930s to sound sagacious.)  As a student (and teacher) of health policy, there is no question that the past year, during which Congress and President Trump tried repeatedly to repeal the Affordable Care Act (ACA), had high political drama, with fingernail-biting day by day action and revelations, backroom deals and arm-twisting, heroes and villains and all the stuff of front page news in the Trump era.

A team of intrepid health policy analysts faced the challenge of trying to analyze the potential effects of these controversial policy changes.  My colleagues in the Milken Institute School of Public Health's (Milken Institute SPH) Department of Health Policy and Management (Erika Steinmetz, Erin Brantley, Brian Bruen, Nikhil Holla and Drishti Pillai) and I wrote several widely-read reports about the potential effects of repeal legislative proposals on employment and economies at the state level between January and September 2017. (The reports are listed at the end.) We sought to be rigorous and careful, using state-of-the-art methods and data, but also needed to be speedy because of the rapid Congressional timetable.

The insight that something was urgently needed came immediately after the November 2016 election.  The unexpected confluence of a Republican President and Republican majorities in the House of Representatives and Senate opened the door for repealing the ACA; this had been a Republican Party priority for several years, but had been blocked by the President during the Obama years.  President-elect Trump and Republican leaders announced that repeal would be the first priority in Congress in January.  Repeal became a real possibility. Quick independent analyses were imperative.

We anticipated that other organizations, of which the Congressional Budget Office (CBO) is the most prominent, would conduct important analyses of the legislative proposals, focusing on federal costs or savings of the proposals and the effects on insurance coverage.  Organizations like the Urban Institute and others had well-respected microsimulation models suitable for such analysis.  We also knew that numerous experts, including HPM’s Professor Sara Rosenbaum, would be providing timely policy and legal analyses of the pluses and minuses of the proposals and insights into critical policy details that might not be noticed in tweets or newspaper headlines.

But we felt we could make a unique contribution by examining the broader economic consequences of major changes to the ACA and to the nation’s health sector which comprises almost one-fifth of the overall economy.  Changes in the ACA could have repercussions that could shake employment levels in every state and shift states’ economies.  While changes in insurance coverage are critical, many stakeholders would care about how the major legislation could affect jobs or businesses.  After all, virtually all policy officials want to expand jobs and economic growth.  These analyses could be meaningful to those outside the health sector.  Some critics had labelled the ACA as a “job killer” and it could be important to assess the effects of repeal on job growth or loss.  We also believed that translating national estimates to state levels would make the findings more germane across the country.

In doing this research, we faced three big challenges:

In the end, did our efforts matter?  Despite being the highest Republican priority this year, repeal and replacement bills repeatedly failed and the ACA remains the law of the land.  Of course, there was a massive nationwide response that included efforts from other experts and policy wonks, health care providers, major trade associations, advocates and everyday Americans who spoke out about how they could be hurt by ACA repeal.  And there were brave and thoughtful Senators and Congressmen who made the final voting difference.   Polls suggest that, after sustained attacks, the ACA is more popular with the public than ever.

Despite all our sweat, we don’t really know if our analyses affected outcomes.  But, at the very least, we shed light on important issues and spoke truth to power.  These are worthy goals for researchers and policy analysts.

Acknowledgements.  My colleagues at the Milken Institute SPH's Department of Health Policy and Management, Erika Steinmetz, Erin Brantley, Brian Bruen, Nikhil Holla and Dristi Pillai, were vitally involved in this work.  John Bennett and Fred Treyz of REMI also helped with the analysis.  Kathy Fackelmann of the Milken Institute School of Public Health and the staff of the Commonwealth Fund helped get the studies out into the world.  We remain grateful to funders, including Sara Collins and David Blumenthal of the Commonwealth Fund and Feygele Jacobs of the RCHN Community Health Foundation, for supporting this work under unusual circumstances.

“The Graham-Cassidy Proposal Would Eliminate a Third of a Million Jobs,” To the Point, The Commonwealth Fund, Sept. 26, 2017.  Methods appendix. at http://www.commonwealthfund.org/~/media/files/publications/blog/2017/gc-methods-appendix_final.pdf