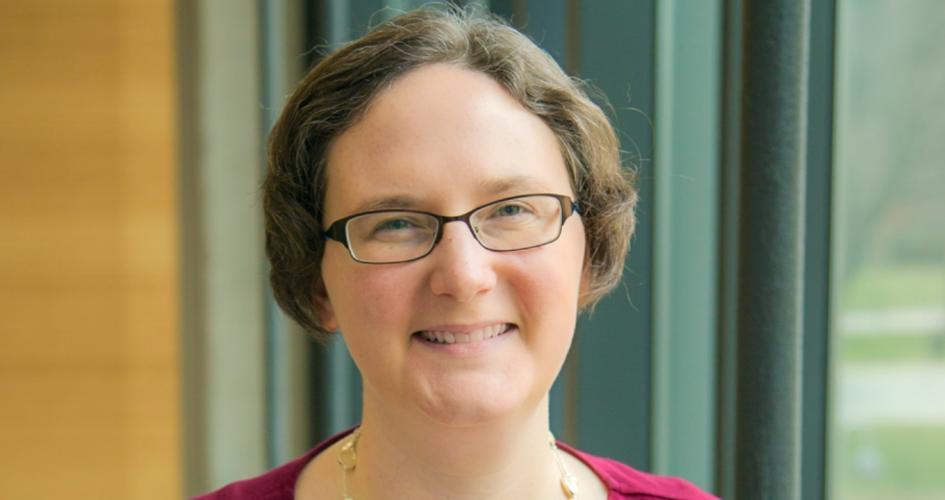 The Jacobs Institute of Women’s Health submitted a letter in support of the Scientific Integrity Act, and Representative Jennifer Wexton (D-Virginia) highlighted the letter and the concerns raised during her questioning of witnesses at a recent “Scientific Integrity in Federal Agencies” hearing held by the Subcommittee on Research and Technology and the Subcommittee on Investigations and Oversight, of the House Committee on Science, Space, and Technology. Much of the discussion at the hearing focused on the bill—H.R.1709, introduced by Rep. Paul Tonko (D-New York). It would prohibit federal agency personnel from misrepresenting or suppressing scientific findings and codify agency scientists’ rights to publish their work, respond to media requests, and review agency statements about their work before such statements are made public.

Witnesses and subcommittee members gave a range of examples of scientific integrity problems affecting public health, from the Obama administration’s overriding of scientists’ advice when it placed age limits on over-the-counter access to emergency contraception to the Trump administration’s apparent retaliation against a Department of Interior employee urging action to protect endangered Alaska communities from climate-change impacts (read more about the hearing here). Our letter in support of the Scientific Integrity Act highlights instances where agencies ignored or misrepresented scientific evidence to the detriment of reproductive health. It states: “In order to achieve reproductive justice and advance women’s health, federal agencies must disseminate and accurately represent scientific evidence on public health topics, and must respect the process for generating and using high-quality data in evidence-based programs.”

Our letter describes four examples of recent scientific integrity problems: the poorly supported interim final rule weakening the Affordable Care Act (ACA) requirement for employer-sponsored plans to cover all FDA-approved forms of contraception without cost-sharing; the Department of Health and Human Services’ (HHS) abrupt cancelation of the evidence-based Teen Pregnancy Prevention grants; suppression of a draft toxicological profile of per- and polyfluoroalkyl substances (PFAS), a class of synthetic chemicals that contaminate water supplies near military bases and other sites and are associated with adverse reproductive outcomes; and the specious Environmental Protection Agency (EPA) claim of “unresolved” science on the pesticide chlorpyrifos, despite substantial high-quality evidence linking prenatal exposure to neurological harm.

When submitting our letter to the record, Rep. Wexton referenced a comment that we, the National Partnership for Women and Families, and the Union of Concerned Scientists submitted on the ACA contraceptive mandate rollback. Our comment criticized the agencies for claiming “complexity and uncertainty in the relationship between contraceptive access, contraceptive use, and unintended pregnancy.” That misrepresentation “is astonishing to me,” Rep. Wexton said. “I hope we can all agree that’s ridiculous.”

H.R. 1709 already has more than 200 cosponsors, and Senator Brian Schatz (D-Hawaii) has introduced a Senate version, S. 775. We hope both chambers will vote on the legislation when they return from recess.