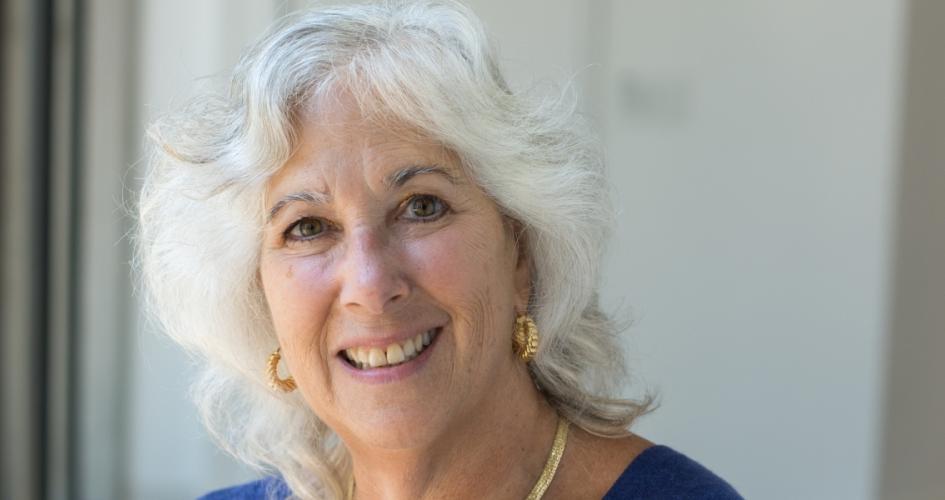 Speaking for the Record: The Public Health Implications of Medicaid Work Experiments

In June, a federal district court ruled in Stewart v Azar that the Health and Human Services Secretary acted unlawfully in approving Kentucky’s Medicaid work demonstration, because he never even considered the issue that lies at the heart of any federally-sanctioned experiment carried our pursuant to § 1115 of the Social Security Act – how the demonstration will promote the objectives of the program that is the subject of the experiment.  In Medicaid’s case, that objective is to give people medical assistance – the means by which health care becomes affordable.

In Stewart, the court found that the Secretary completely sidestepped the question of how the Kentucky demonstration would affect Medicaid coverage for hundreds of thousands of disadvantaged Kentucky residents.  The Secretary never did what, by law, he must – address the huge issues that arise in federally sanctioned, federally funded Medicaid experiments: how many people will lose their coverage or be locked out of the program when they need help in the future, simply because they are unable to meet the work requirements, are too ill to work, are unable to pay the premiums required, or cannot file the required reports; the potential health and health care effects of coverage loss; the community-wide effects of lost coverage on the health care safety net and key population health measures; or whether there is a rational basis for believing that gains in employment, income, and access to private coverage will be sufficient to mitigate the impact. By the state’s own admission, 95,000 people are set to lose coverage; evidence suggests that this figure could be far higher.

Forty three health experts, including Dean Lynn R. Goldman, eight other Deans and Associate Deans at schools of public health, public policy and public administration, and dozens of health law and policy scholars submitted an amicus brief in Stewart,  which argued against moving forward with such a harmful and poorly-conceived experiment.  Following the decision, the Centers for Medicare and Medicaid Services, (CMS) which oversees the federal Medicaid program, reopened the administrative record to take in additional evidence in the wake of the ruling.  The agency provided no guidance regarding what information it sought, other than generally inviting additional comments on the issues raised by the litigation.

Our comments for the administrative record follow the key points we made in our brief, while also underscoring the threat to people’s lives and health posed by a demonstration lacking even basic research safeguards.

The new public comments add to the “already-extensive administrative record before the Secretary and pertaining to Kentucky HEALTH,” and outline the legal responsibilities of the Secretary as he considers Kentucky’s waiver a second time.  The comments add to the record on coverage loss, offering evidence that actual losses could range from 175,000 to 297,500 people in the first year alone.

Coverage losses of this magnitude must be analyzed through a lens of the benefits and risks of withdrawing coverage from thousands of Medicaid recipients.  Only then can a reasonable determination be made.

Chief among our major concerns is “the absence of any evaluation of the demonstration’s effect on Medicaid beneficiaries who likely would lose coverage under its terms.”  By definition, 1115 demonstrations rest on an experimental legal authority; as a result,  we emphasize that “it is essential that the Secretary focus expressly on the health and health care risks posed by the experiment for hundreds of thousands of working-age adults and their children,” especially given that the absence of sound experimental design features such as control groups, and a research design shown to be administratively feasible, an evaluation design that considers effects on coverage, health care access, health outcomes, community health care institutions, and population health.

The comments further note that there is no evidence to support the demonstration’s assumption that work requirements will lead to a significant increase in employer-sponsored insurance for Medicaid recipients. We stress that “most poor adults, including Kentucky’s poor, already work at jobs offering no employer coverage, and their incomes fall below the Marketplace threshold. As a result, the absence of a pathway to coverage among the working poor already is an established fact in the state.”

When considering Kentucky’s waiver, the comments also stress that the Secretary needs to show that he has considered the evidence of the substantial potential coverage losses produced by Arkansas’ already- implemented waiver, whose work requirements went into effect in June. As we state in our comments, “in light of the fact that early stages of a highly similar, but not as severe, demonstration appear to be producing heavy potential losses, it is essential that the Secretary weigh the reasonableness of launching yet another demonstration whose terms are even more far-reaching and whose impact magnitude therefore is potentially greater.” We point to early research suggesting that nearly one-sixth of Arkansas’ expansion population could lose their Medicaid coverage, impacting health and health care throughout the state. (On August 13, three Arkansas Medicaid beneficiaries filed a second lawsuit in federal court in Washington D.C. challenging the HHS Secretary’s approval of the Arkansas work demonstration as a violation of federal law).