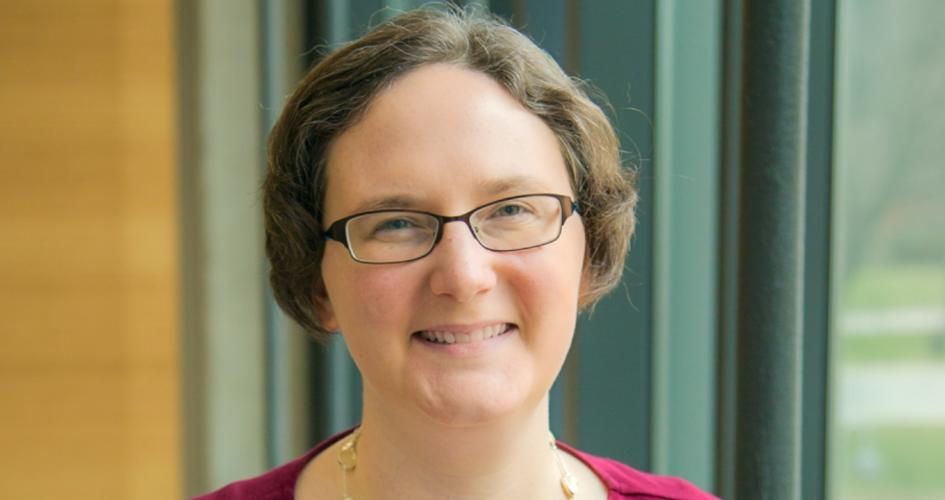 The Jacobs Institute of Women's Health joined colleagues at the National Partnership for Women & Families and the Union of Concerned Scientists in submitting comments on a Trump Administration rule allowing employers that offer health insurance to stop covering contraception without cost-sharing. We objected to the rule not only because universal access to contraception is important for public health, but because the rule text misrepresents the extensive research and data on contraception and unintended pregnancy.

The Affordable Care Act established a requirement that insurers cover preventive services for women without charging co-payments or co-insurance. The list of preventive services includes all FDA-approved contraceptives, but some employers don't want their insurance plans to facilitate access to certain (or, in some cases, any) forms of contraception. The Obama administration allowed exemption from the contraceptive mandate for houses of worship and an accommodation for religiously affiliated nonprofits and closely held for-profit corporations. Litigation on this issue is ongoing, but the Trump administration has now issued rules making any employer eligible for full exemption from this requirement if they cite religious or moral objections. Instead of going through the usual rulemaking process -- inviting comment, issuing a draft rule, inviting comment on the draft, etc. -- the IRS, Employee Benefits Security Administration, and Centers for Medicare & Medicaid Services jumped right to the "interim final rule" stage, with the policy changes effective immediately.

The rule on religious exemptions and accommodations claimed that there is "complexity and uncertainty in the relationship between contraceptive access, contraceptive use, and unintended pregnancy."  It asserted lack of benefits and higher risks than actually exist, often citing outdated or poor-quality research, and omitted current knowledge. This is contrary both to improving public health and to the use of high-quality data in policymaking. Furthermore, this leads us to believe that those drafting the rule did not consult with the many experts at CDC, FDA, or other federal agencies who have conducted extensive research into contraception and unintended pregnancy, and who have access to the data available in the scientific literature. In fact, CDC has declared family planning one of Ten Great Public Health Achievements of the 20th Century and credited a combination of modern contraception and systems that improve contraceptive access (like the Title X program that brings family planning to low-income clients) with improving couples’ ability to plan their families.

U.S. government agencies have long been trusted sources of information on public health, but issuing rules that misrepresent the science on an important public-health topic threatens to erode public trust in the U.S. government as a whole and in our health agencies.